Conflict resolution is a hot topic, whether you teach negotiation, team-building, leadership, or communication skills. Here are a few conflict resolution games that will help you quickly cut to the core and identify challenges and processes to manage difficult relationships. Each of the conflict resolution activities shared here were shared by our online community.

Not all negotiation games are what they appear to be! In this quick and easy activity, pairs are set up in what looks like an arm wrestle challenge. It’s up to each team of players whether they approach it as a “wrestle” or as an opportunity to create more value for both.  The debrief uncovers our tendency to make assumptions and approach negotiations as a win-lose game. More here… 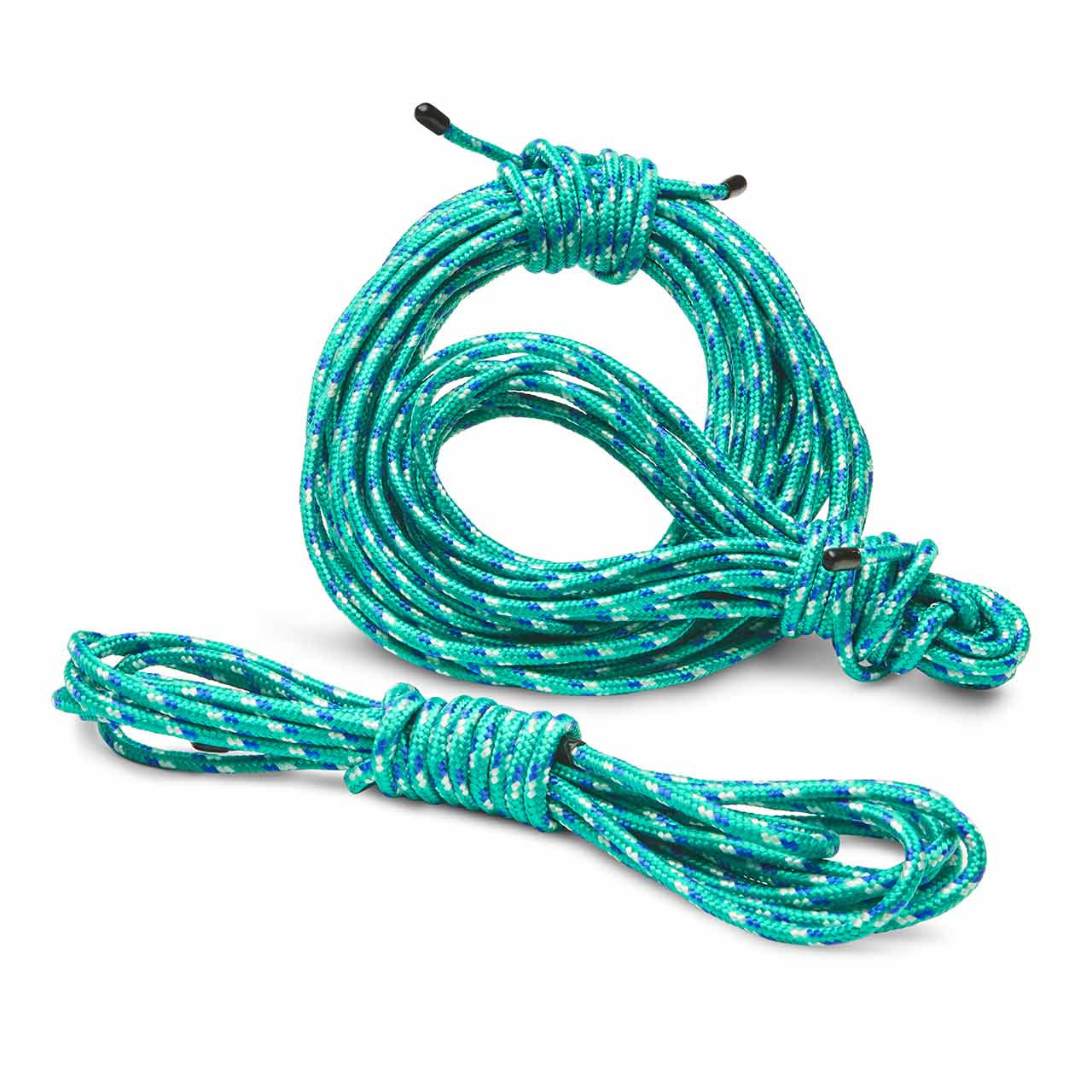 I use a problem-solving initiative called Knot or No-Knot. If facilitated correctly it’s a very powerful exercise. Out of sight of the group place a length of rope on the ground in a pile. My rope is about 20′ long. I use a two-colored rope to make it a little more difficult. The object is for the group to decide whether, when they pull the ends of the rope, it will be knotted or not.

Before allowing them to closely examine the rope, I ask them to come up with a consequence that the whole group must do if they guess wrong. Also, the decision of the group must be unanimous. Then the fun begins. Usually, one or more participants have a strong opinion one way or the other. Those are the ones I focus on. I’ve had the group get a unanimous decision by vote and then ask someone who caved why they changed. I have actually had the entire group turn their decision around. I will also ask that person who went against their strong opinion what they would do if I made them the leader of the group and their decision was the final one.

I can tell you from experience they will pick an easy consequence, so once they have come to a unanimous decision I’ll ask those who gave in how difficult would the consequence have to have been for them to stand their ground. Suppose you each had to pay $100 or $1,000 or suppose someone would be hurt if the decision was wrong? You can do so much with this exercise. It’s very telling when it comes to conflict resolution. A conflict resolution activity posted online by Larry Riggs

In Roger Fisher’s book, Getting to Yes, The Orange Exercise was first described as a challenge for two kids fighting over a single orange, the only one left in the fruit bowl. In that scenario, the children learn that one needed the peel for baking and the other needed the juice to quench his thirst. On LinkedIN, Susan Meredith has shared another conflict resolution activity based on this scenario. Her negotiation game goes like this:

The group is split into 2 teams, “A” & “B.” The facilitator plays the role of Mandez, the keeper of the only remaining Mandezine Orange (a very rare variety) and the one with whom the teams must negotiate during the conflict resolution activities. Each team receives a scenario explaining why they must buy this special fruit and are told that they may only contact the grower one spokesperson at a time.

During the private instructions, Group A learns that they need the rind of the orange to create an important nuclear component that will save the world. They appear to have unlimited resources, which occasionally makes them a bit careless or arrogant. Group B learns they need the pulp of the orange to create a serum to protect pregnant mothers from a deadly disease that is ravaging the area. Without it, all of the expectant mothers will become tragically ill and die.

In my experience running this conflict resolution activity, only once did the two teams bypass Mandez and negotiate directly with each other. Once they realized that they each needed different components of the orange they became collaborative and resolved the issue satisfactorily even going so far as to share the costs. They provided Mandez with a reasonable profit even though the demand had radically shifted.

Another version of this conflict resolution game, called the Ugli Orange Exercise, which was developed by Search for Common Ground, is here.

T-trade involves three groups, each trying to achieve the best business outcome for themselves but needing to ‘make deals’ with other groups in order to be successful. How do they go about making mutually acceptable agreements and yet maintain their focus on achieving the best individual team results they can? 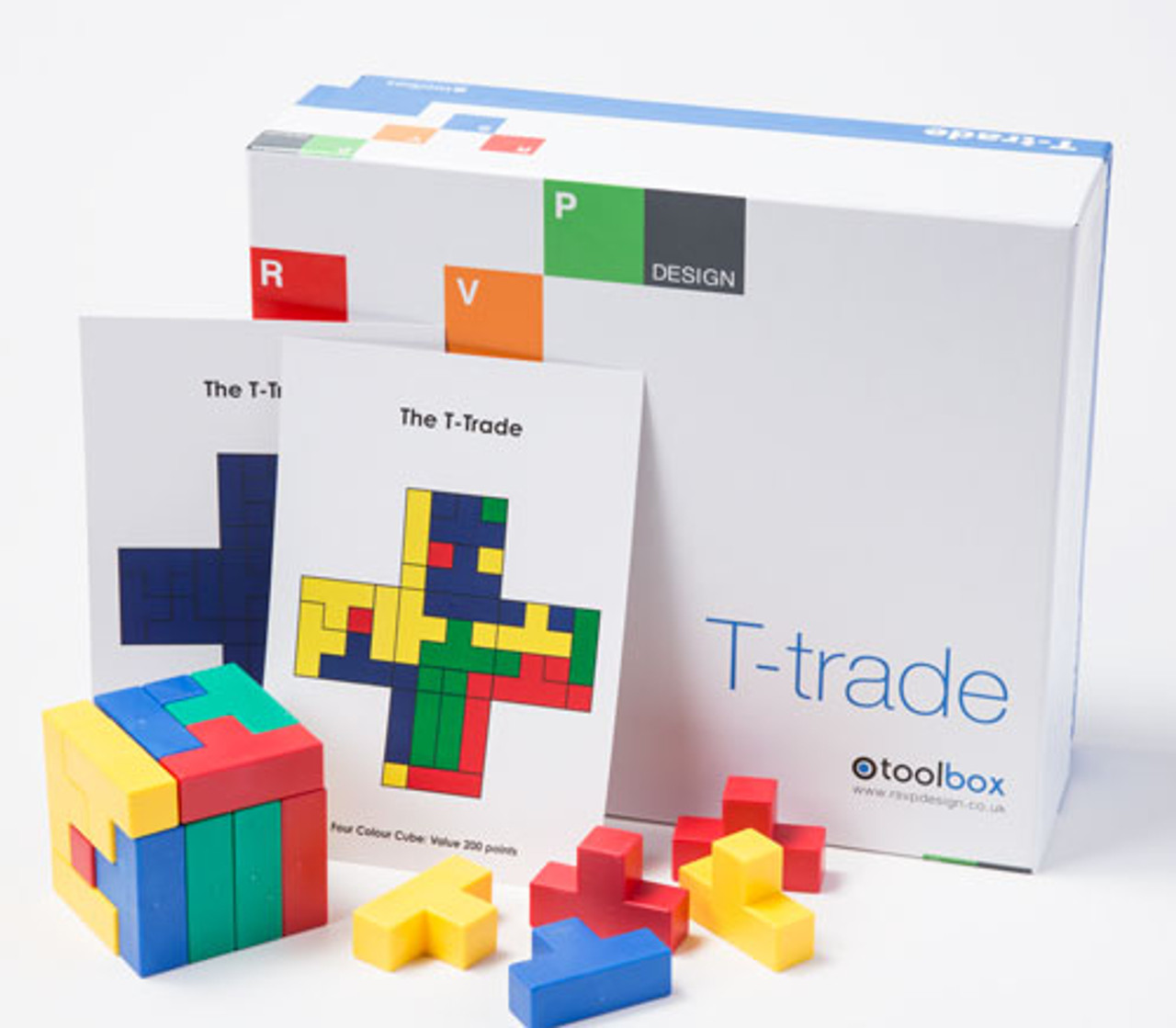 This is a quick “think outside the box” activity.  On a piece of paper, draw nine dots in a 3 x 3 grid. The challenge is to connect the nine dots with only 4 straight lines, without lifting the pencil from the paper. Following is a description of the solution . . . don’t read on until you’ve tried it!

Starting in any corner, draw a diagonal line to the opposite corner. Second, make a horizontal line from that dot to the dot at the other side of your square, but continue onward the length of a fourth invisible dot. Third, draw diagonally, through two middle dots, again continuing your line to the next imaginary dot. Finally, draw a vertical line through the two remaining dots.

I use a story from Steven R. Covey’s book 7 Habits of Most Efficient People, to show that people often come to a negotiation from very different mindsets. Without seeing the world from their perspective, it can be difficult to come to an agreement.

Covey tells of an experience on a subway ride:

Some kids are jumping around in the same car he is in. As they were really bothering him (he elaborates the scenario), he went over to the children’s father and asked if he could please control his boys. The father responded, saying was that he did not notice that his boys were bothering anyone.

Steve thought this was very strange. The boys were clearly out of control. He asked the father he could possibly not have noticed. The father explained that he was extremely sorry he simply did not notice. He continued, explaining that he just left the hospital where he and his boys got word that their mother, his wife, died. The father said that none of them had any idea how to act in this situation.

At this (if told well enough), everyone in the room gets goosebumps. This new information suddenly makes everyone move from feeling alienated from the father to feeling strong sympathy towards him. Steve also changed his perception and became very sympathetic. He offered to help the family learn to deal with the situation (and he did).

Steve (and I) explain that this is called a paradigm shift. everything we think is always affected by the paradigm through which we are looking. This negotiation skills training game was posted by Joshua Weiss

I sometimes use a series of 6 optical illusion images (e.g. old woman/young woman) that when viewed from different angles, or by different people, look like something else. I put these on slides and ask participants to number a page 1-6.

I explain that I will show them a series of images for 10 seconds each. They are to write down what they believe that they see. At the end of the slide show I have each person turn to someone else and compare lists as I comment that since everyone saw the same images, responses should be the same. Of course, they usually are not.

This leads to dialogue about why not and how based on experience, education, and other factors we often view things differently.   Conflict Resolution game was posted by Bob Lucas, BS, MA, MA, CPLP 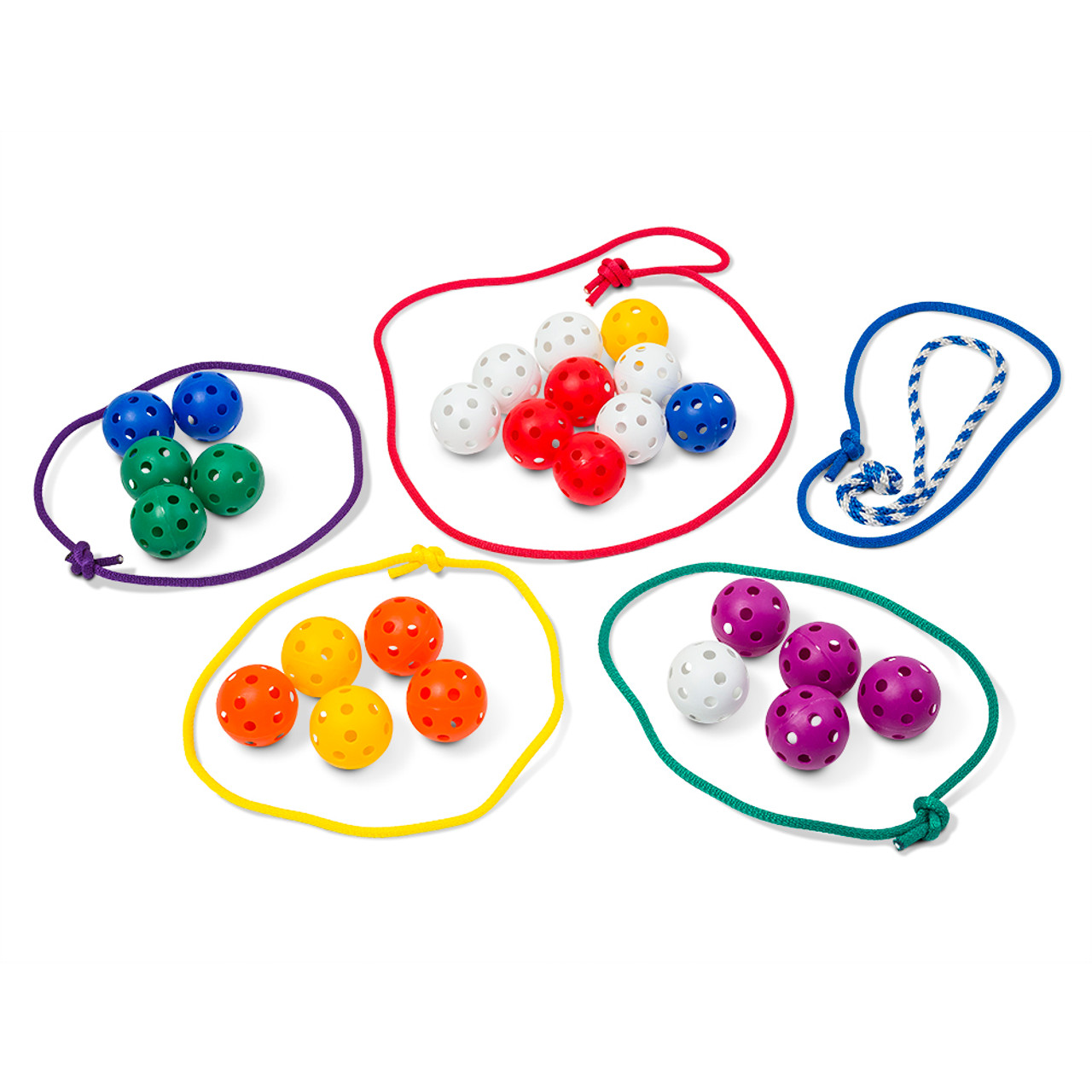 In this creative negotiation game participants will discover that competitive spirit works only up to a point but it is collaboration that actually builds success. As the game develops, it becomes apparent that working towards a common goal yields far better results. The activity revolves around a profit maximization objective. The game offers lessons in collaboration both within teams as well as across teams.

We used to play this game at the dining room table, when we had friends over. You ask people to look at the pattern the silverware (or pens) is making and attribute a number to it (1-5).  Demonstrate first, then create new patterns and ask them to tell you what the number is:

Even if you say, “look outside the box,” participants are often stumped because they’re focusing on the pattern of the items, not on the fingers you’re showing.

As a debrief, discuss why it was difficult, how it felt when others could see the pattern and they could not.

Alliance Training Solutions provides facilitation instructions for similar conflict resolution games using markers. They have a video so you can see it in action.

Add this one to your library of super-quick conflict resolution activities.  Working in pairs, get each person to stand facing another. Ask them to put their arms straight out in front of them at shoulder level and touch palms with the other person. They are going to push as hard as they can against each other so get them to stand in a way that is safe.

Once they have pushed and felt what it was like – keep them pushing and then tell them suddenly to stop pushing and feel how much of a relief it is.

This is what happens when we are in conflict with someone. each of us trying to ‘push’ their message home. It makes for great discussions and learnings.  Posted online by Gail Page